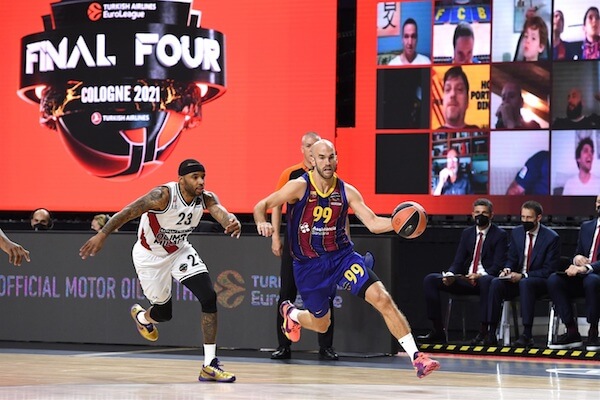 Despite his injury three minutes before the end of game, Nick Calathes led Barcelona to the Euroleague’ final at Cologne!

Barcelona took the win at the second semifinal against Armani Milan (84-82) with Cory Higgins’s shot just 0.8 seconds to the end.