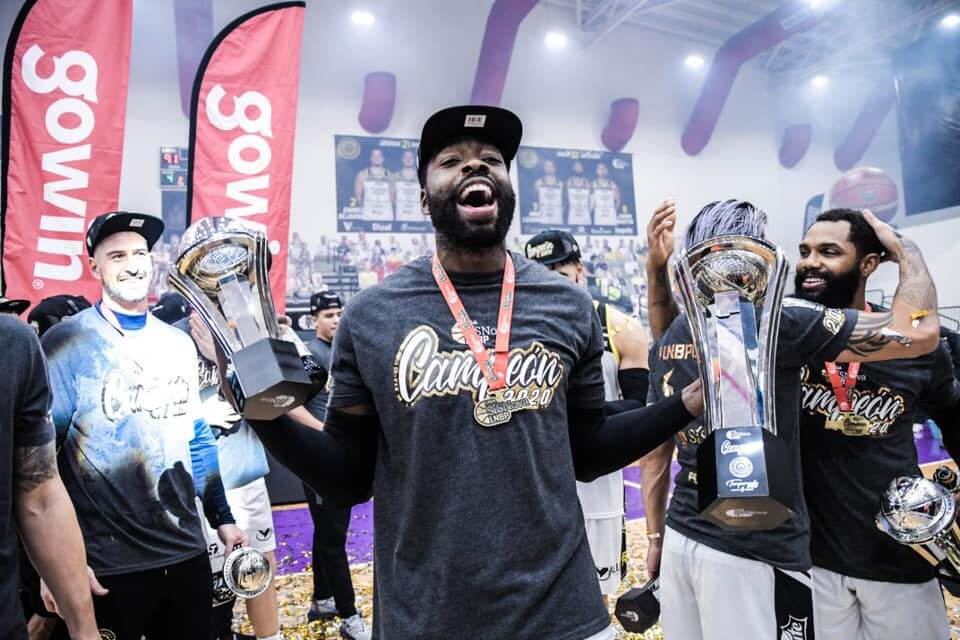 Oderah OD Anosike signed a deal for the rest of the season with Lavrio BC, returning to Greece after his experience with AEK.

The 30 year old center (2,03m.) finished his season at Mexico with Fuerza Regia de Monterrey as a champion, averaging 13,8 points and 8,3 rebounds per game.