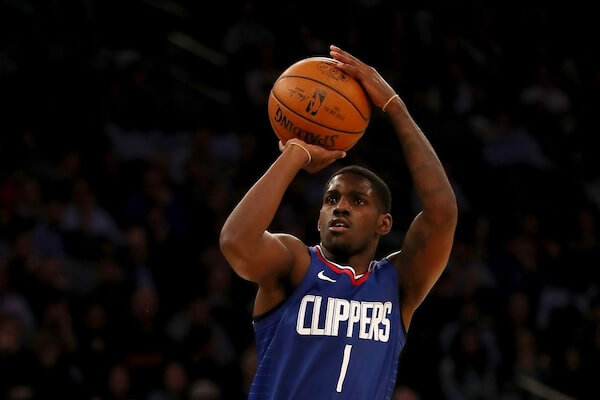 Jawun Evans is a new player of Promitheas

Jawun Evans signed a deal with Promitheas for the rest of the season and is ready for his new adventure at Greece.

Evans is 25 years old (1,83m.) and will bring his energy, abilities and NBA experience to Promitheas for point guard position.

Posted by Promitheas Patras BC on Saturday, 16 January 2021