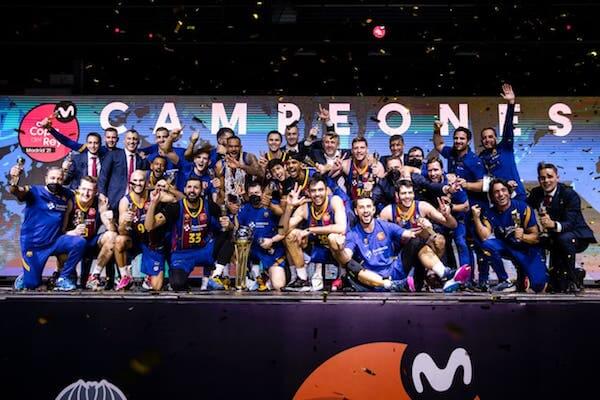 Nick Calathes won his first trophy as a player of Barcelona, as Blaugrana beat Real Madrid with 88-73 at Copa Del Rey final!

Those numbers made him the most valuable player for Barcelona in terms of evaluation, with 18 points! 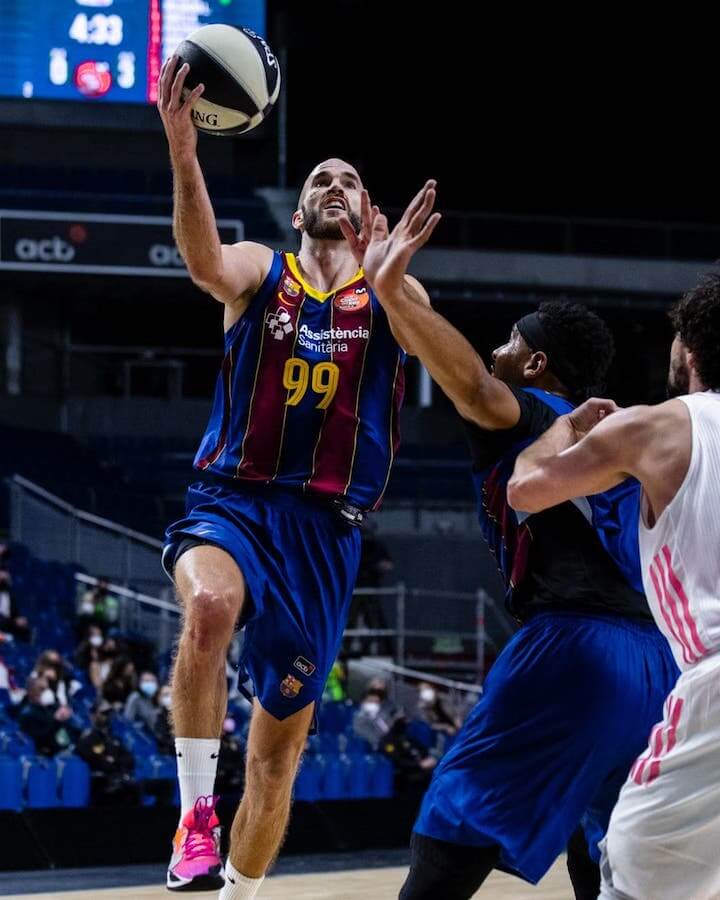